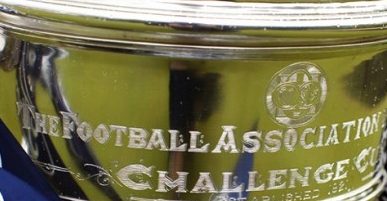 Finn Harps have been drawn in one of the three ties in the first round of this year’s FAI Cup.

Ollie Horgan’s men have been handed a home fixture with St Patrick’s Athletic.

Dundalk against Waterford and Cork City versus Longford Town are the other two games.

Derry City was one of the thirteen sides that were handed a bye. 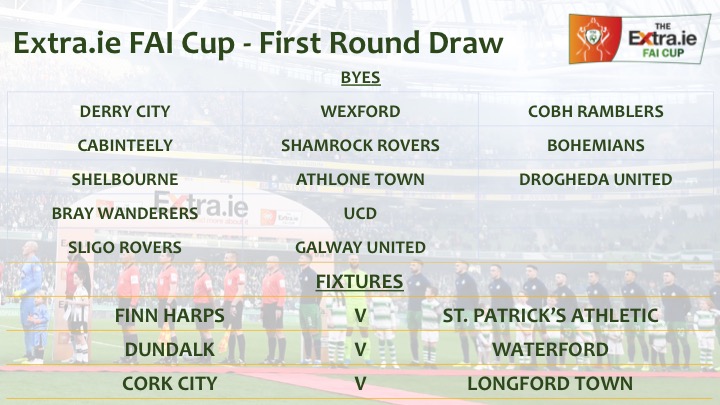