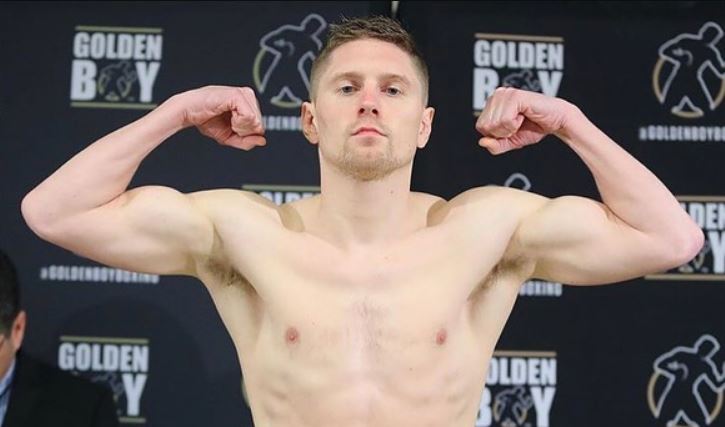 Jason Quigley is in consideration for a fight against Mexican superstar Canelo Álvarez.

Golden Boy Promotions President Eric Gomez has confirmed that Quigley is among a quartet of fighters earmarked to face Álvarez, the middleweight champion and super middleweight titlist.

Álvarez (53-1-2, 36KOs) has not fought since stopping Sergey Kovalev in Las Vegas last November, but the Mexican has told his promoters that he wants to return on the Mexican Independence weekend in September.

Quigley - now under the direction of former world champion Andy Lee - has beaten Abraham Cordero and Fernando Marin by way of third-round stoppages in his last two fights.

After bearing Marin in Costa Mesa in January, Quigley said: “At the end of my career, I want to have been in with the best and tested myself. I want to come away saying that I ruled the middleweight division and come away with fulfilment.”