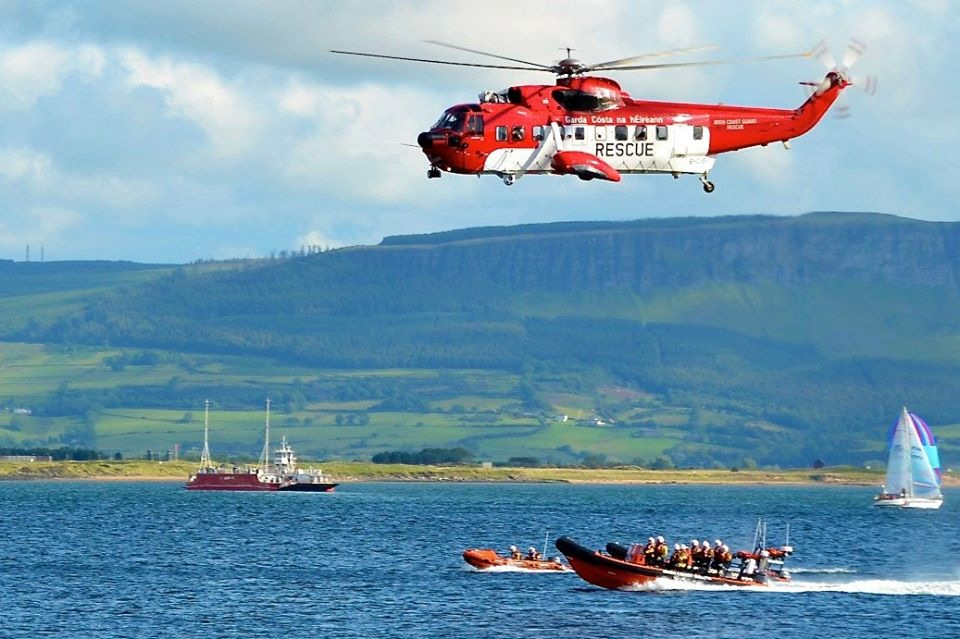 Two men are recovering after entering the water off Malin Head yesterday evening.

The alarm was raised following reports of one man in difficulty in the water and another man in a small boat trying to help him.

It’s believed that the boat subsequently capsized with both men in the water for some time.

Both the Greencastle Coastguard along with the rescue 118 helicopter attended the scene and both men were safely recovered from the water.

One casualty was airlifted to Altnagelvin hospital while the other was treated at the scene.