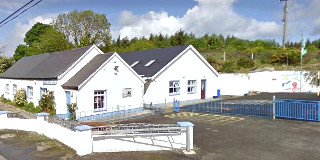 Serious concern has been raised once again over controversial plans by Irish Water to construct a sewerage treatment plant near a local national school.

Irish Water has confirmed that it intends to lodge a planning application to Donegal County Council in the coming weeks to begin construction on the Ramelton - Rathmullan Sewerage Scheme however the proposed treatment plant would be situated close to Brownknowe National School.

There have been major on-going health and safety fears among parents whose children attend the school and local residents.

Cllr Liam Blaney says the utility has so far made no effort to allay those fears and that it is totally unacceptable: