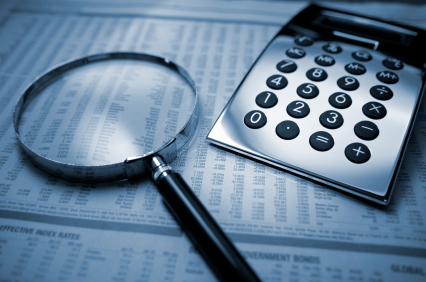 The alcohol groups wants the VAT rate on drinks to be cut from 23 percent to nine percent for six months.

Drinks Industry Ireland and pub trade groups say it would be a "targeted measure" - badly needed by the 60 per cent of pubs outside Dublin it says still haven't opened up again.

Figures prepared by those calling for the measure say it would cost 143 million euro over six months.

Patricia Callan, director of Drinks Industry Ireland, says pubs are only likely to do half as much business as last year between now and Christmas.