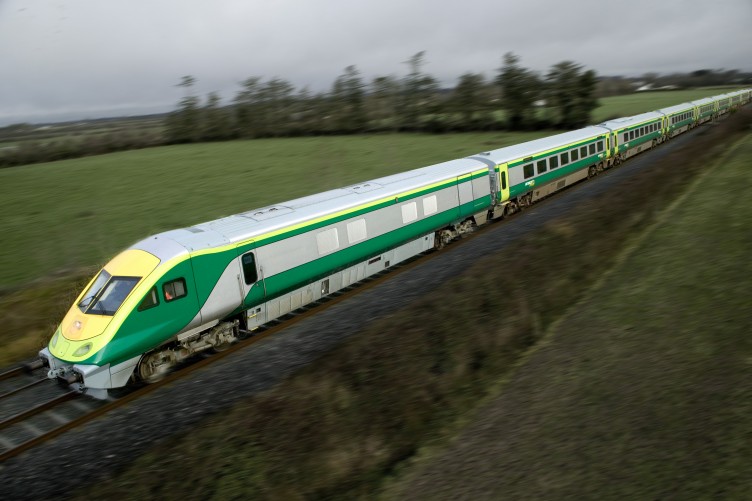 There are further calls on the Infrastructure Minister in the North to explore extending the rail line in the North West.

It's thought that extending the network into places like Letterkenny and Strabane would tackle regional inequality and address what's been described as significant gaps in rail network in the region.

Passenger numbers on the Derry rail line are said to be increasing year-on-year, reaching three million journeys in 2018-19.

MLA Martina Anderson is urging the minister to strongly considering building what she terms 'a real all-Ireland rail network':