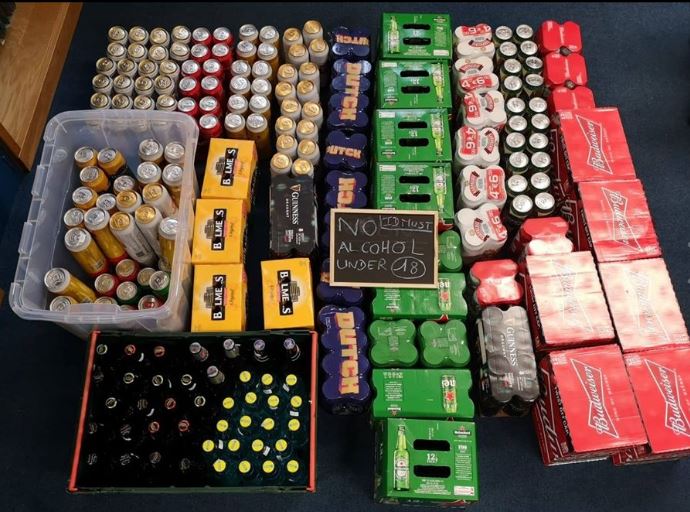 Gardai in Donegal have seized a large quantity of alcohol after a search was conducted at a premises where they believe alcohol was being served without a licence.

The search was carried out by members from Raphoe and Convoy stations as part of what gardai are describing as an intelligence led operation.

A file will be prepared for the office of the DPP.