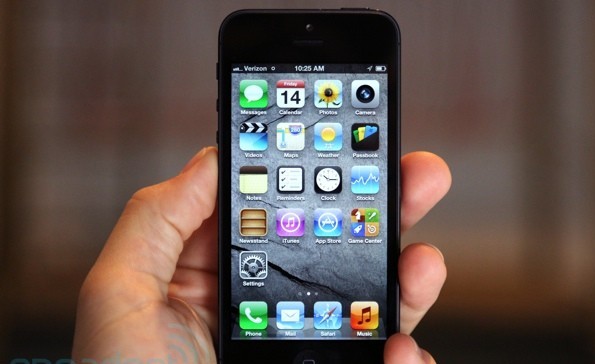 35 per cent of people identified as close contacts haven't taken up the offer of a test.

For the first time since March, there have been two consecutive days with no reported deaths, while just four new cases have been confirmed, one of them in Donegal.