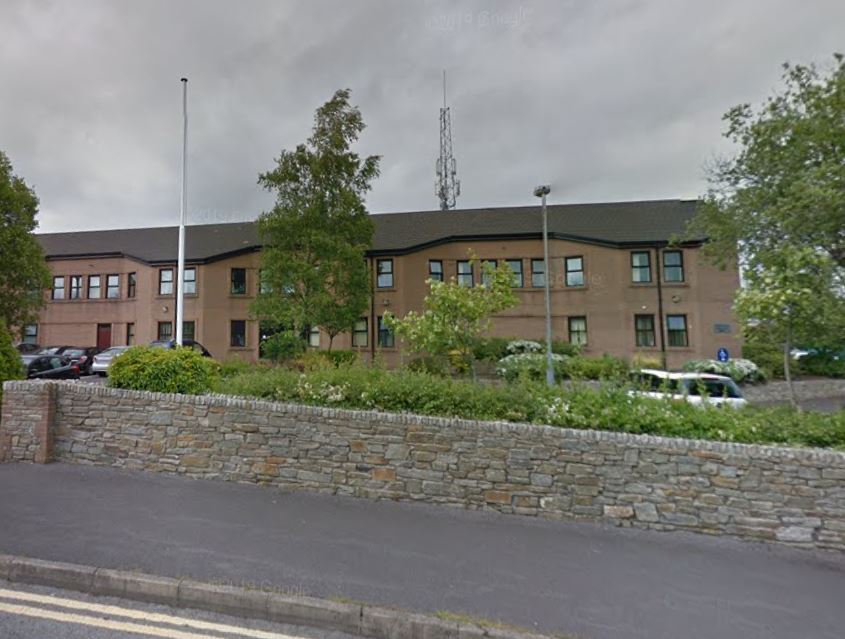 Gardai have confirmed that a man has been arrested and questioned about attacks on cars in the Ballybofey area in the early hours of Sunday morning.

The man has been released pending further investigation, and gardai have renewed an appeal for information.

Between midnight and 2am on Sunday morning July 5th, 26 cars were damaged in a series of incidents in Ballybofey.

Gardai say 26 cars in total were targetted, most of them had tyres slashed, some also had damage caused to the paintwork.

Gardai have now confirmed a male was arrested yesterday and detained for a time at Letterkenny Garda Station where he was questioned in relation to the matter. He was later released pending further investigation.

Anyone with information is being asked to contact Letterkenny Garda Station on 074-9167100.