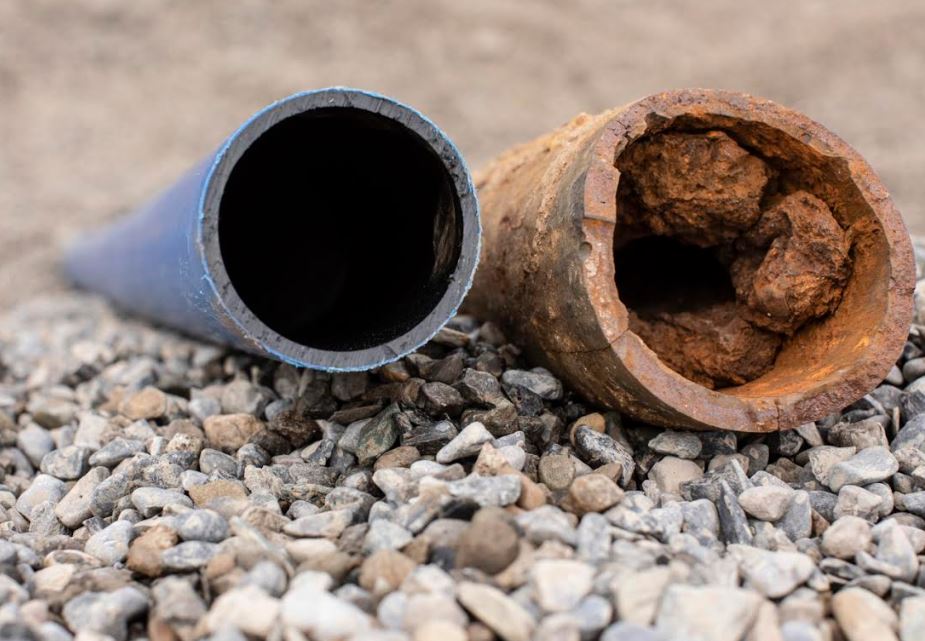 Irish Water has confirmed work will begin on Monday to replace 300 metres of cast iron piping in Ballintra.

The contract is being carried out by Farran’s Construction Limited on behalf of Irish Water and Donegal County Council.

Irish Water says the Ballintra works will involve the decommissioning and replacement of approximately 300 metres of problematic cast iron water mains with modern, plastic pipes. The works will be undertaken along Main Street and are expected to be completed by the end of August.

They say to minimise disruption, the work will be completed in short sections and traffic management will be in place.

Meanwhile, as Irish Water prepares to review its hosepipe ban next week, it's emerged the situation in Donegal has improved in terms of supply.

When the ban was introduced on June 9th, the Lough Mourne, Lettermacaward, Rosses Regional, Letterkenny, and Rathmullen supplies were at risk of going into drought.

Now, they say Rathmullen and Letterkenny are the only two supplies in the county which are still classified as being at risk.

However, they say it is still essential that members of the public in Co Donegal continue to conserve water, stressing that any non-essential use of water should be discouraged.