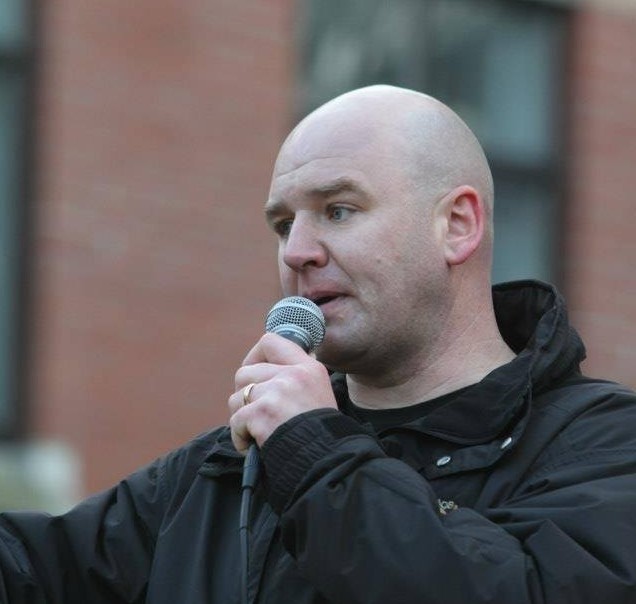 It's been claimed that a consultation with locals has not taken place over a proposal to close a section of road in west Donegal for nine months.

The five mile stretch between Dungloe and the Doochary turnoff is home to a number of businesses and there are major fears over how this plan will affect them if it's given the green light.

The proposal has been made by the contractor which is carrying out the works at present.

A public meeting took place last night, where a number of objection letters were signed.

Donegal Councillor Michael Cholm MacGiolla Easbuig says if the works go ahead, it will have a massive effect to anyone travelling on the N56: