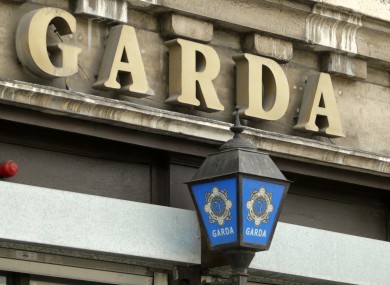 Two people have been injured in a suspected stabbing incident in Letterkenny.

The assault happened in a house in the Oldtown area in the early hours of this morning.

Gardai were alerted to the scene shortly after 2am.

It's understood that both people were taken to Letterkenny University Hospital for treatment - the extent of their injuries is not yet known.

Gardai have confirmed that a man in his early 40s has been arrested.

The area remains sealed off with a forensic examination due to get underway this morning.