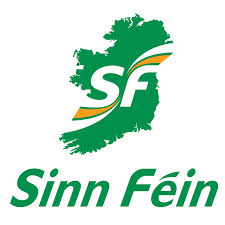 Both Sinn Fein TDs in Donegal will sit on the party's front bench in the current Dail period.

As expected, Deputy Pearse Doherty retains his position as Finance Spokesperson, while Deputy Pádraig Mac Lochlainn has been appointed the party's Dail whip.

Deputy Mac Lochlainn will represent the party at procedural meetings in Leinster House, and will also be responsible for ensuring members adhere to the party line.