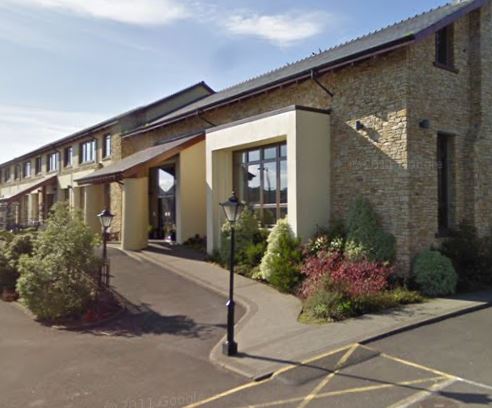 A Letterkenny based hotelier and former councillor says the Northern Ireland market is going to be more important than ever for the hospitality sector in Donegal.

Terry Mc Eniff, owner of the Mount Errigal Hotel, says competition for the domestic market will be fiercer than ever because of the lack of foreign visitors, and as a result, Donegal will rely very much on the Northern Ireland market.

With that in mind, he says some of the comments made in the early stages of lockdown were concerning:

Terry Mc Eniff was speaking to Ciaran O'Donnell for "Business Matters", a new business slot which will be broadcast on today's Nine til Noon at 11.30.