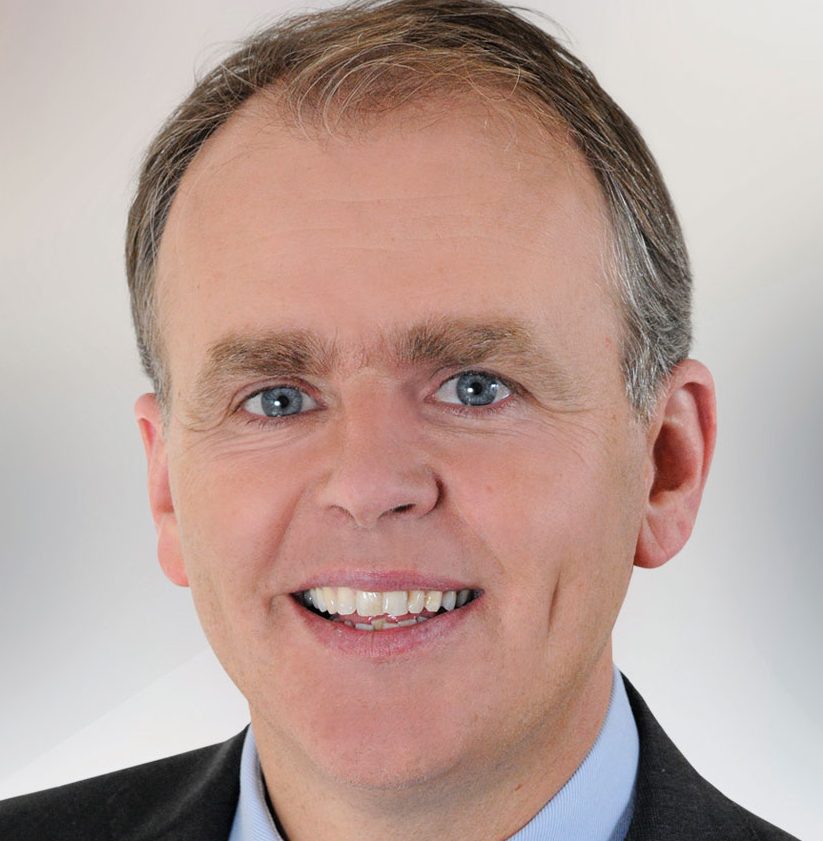 Donegal TD Joe McHugh has reportedly turned down the offer of a junior ministry.

It's reported the Fine Gael TD and former Education Minister passed on a number of offered Ministries.

It follows comments on Monday's Nine til Noon Show with Greg Hughes.......

Outgoing Ministers of State Brendan Griffin and Ciaran Cannon have also indicated in Twitter posts that they won't be re-appointed.

Josepha Madigan, Thomas Byrne, Anne Rabbitte and Mary Butler are among some of the TDs expected to be promoted.

It's expected a full announcement will come this evening.