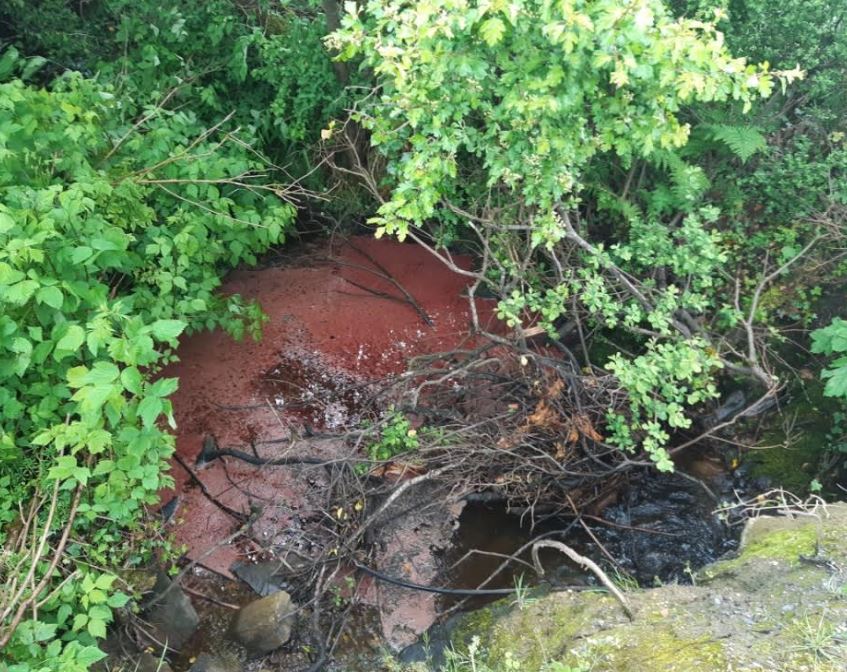 Donegal County Council has issued a warning over what has been described as an unprecedented number of spillages of domestic home heating oil have been reported in recent weeks,

The local authority says that the issue is impacting on property and water-courses, and is requires expensive & time consuming clean-up operations.

With cheaper oil prices at present, it is apparent that some tanks are being filled to levels which cause cracking or structural damage and there is anecdotal evidence that additional second hand tanks are being purchased, which may be unfit for purpose. The Council would like to advise homeowners to carefully check the condition of their tank prior to filling it and to inspect it again immediately, and for a period afterwards, particularly at any joints in the pipework which could give rise to leakage.

The spillage of oil in this way has been known to:

Anyone who identifies an oil spill should contact the County Council via the Customer Contact Centre, 074-9153900 or by email info@donegalcoco.ie for further advice.