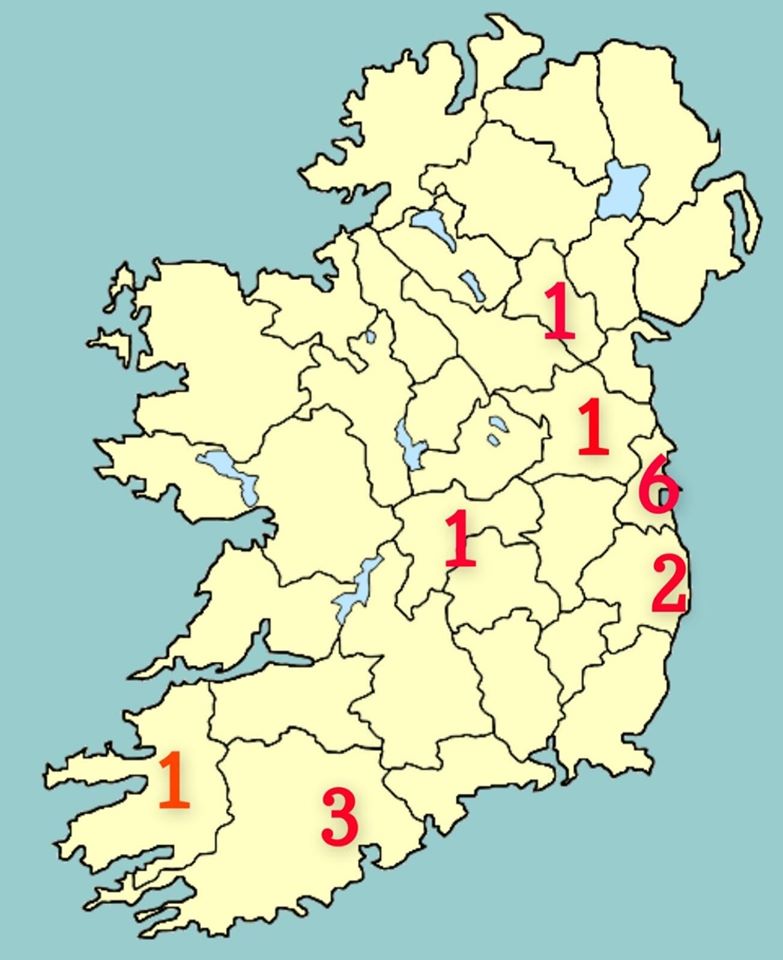 (Map shows where new government Ministers are based)

The Taoiseach appointed just one minister from the west coast to cabinet yesterday.

Three TDs from Mícheál Martin's home constituency of Cork have cabinet jobs -- and six from Dublin.

The focus is now on the appointment of 20 junior ministers, which is expected to address some of the regional imbalance.

The Irish Independent's political correspondent Hugh O'Connell says there's no minister for a huge part of the country: