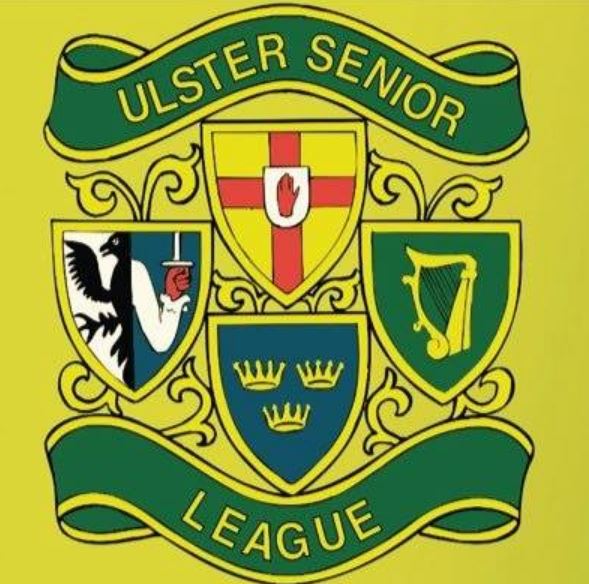 The Ulster Senior League hope to resume their season in the middle of next moth.

At a meeting held on Wednesday night the league decided to complete the 2019/20 season beginning the 18th July but only if the League of Ireland continue with their underage programme.

Finn Harps and Derry City would use their U19 players for USL games and should the FAI not resume the underage campaign, the current Ulster Senior League season will be rendered null and void.

If that is the case, the league would start the 20/21 season in mid-August.

A provisional set of fixtures have been drawn up which may change.