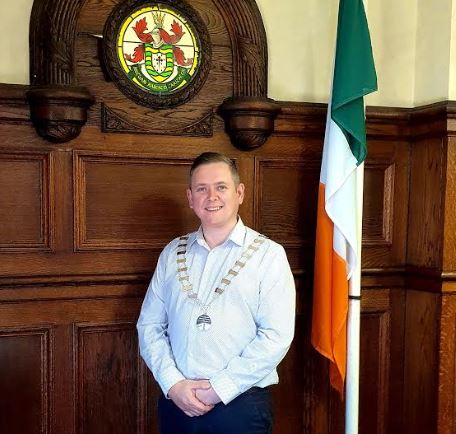 The newly elected Cathaoirleach of the Lifford Stranorlar Municipal District says there will undoubtedly be significant challenges to overcome in the year ahead.

Castlefinn Councillor Gary Doherty takes over from Independent Cllr Frank McBrearty in the role while Cllr Gerry Crawford has been elected Leas Cathaoirleach.

Cllr Doherty was elected at their AGM in Lifford yesterday and looking to the year ahead he has given a commitment to working with local businesses to help them find a way through the crisis: