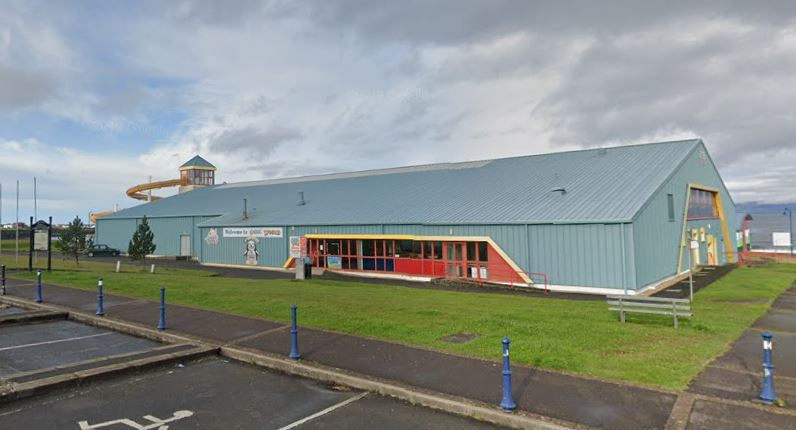 One of the largest tourist attractions in Donegal will not reopen this year.

It was initially hoped that Waterworld would open later in the summer but the company has announced that due to the Coronavirus Pandemic, it will be unable to open for the season.

It follows consideration of the public health requirements where Waterworld feel they cannot provide the expected visitor experience in a Covid safe environment due to the layout and nature of it's fun attractions.

In a statement released by Waterworld, they say the decision is in the best interests of their valued staff and customers.

Local Councillor Michael McMahon says it'll be a major loss to the economy this year:

Meanwhile Councillor Barry Sweeny has said despite Waterworld remaining closed, the Bundoran and Ballyshannon area still have a lot to offer: