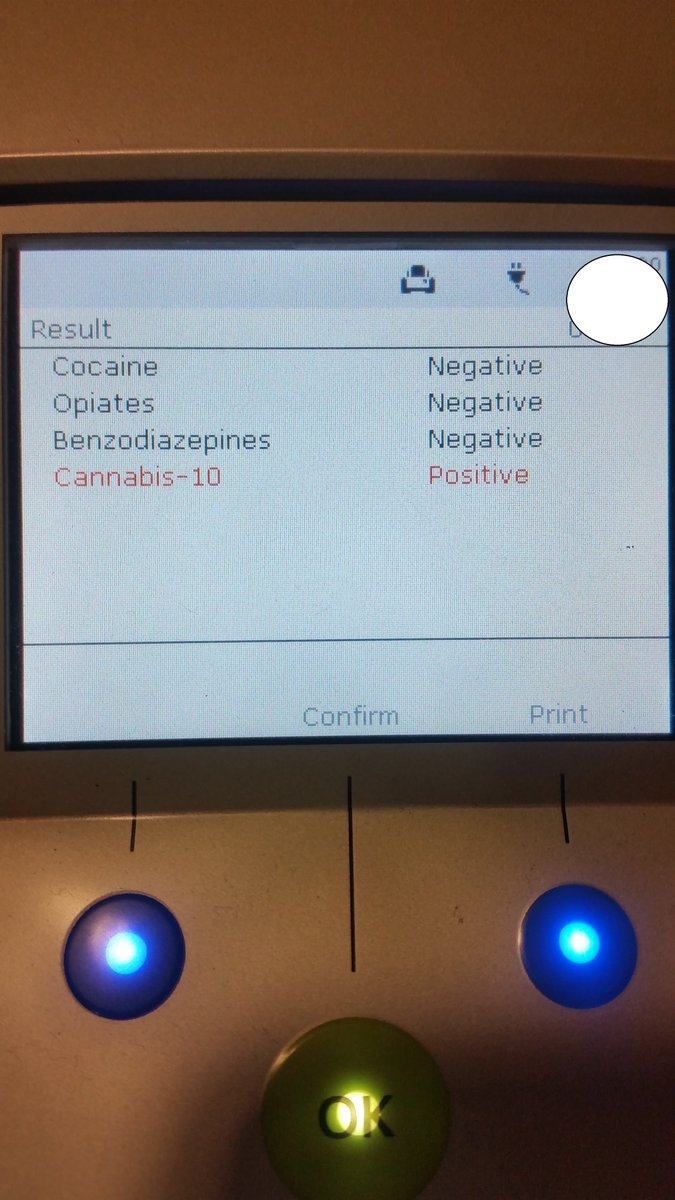 Crime figures released by the CSO from January to the first of March suggest an increase in drug detections in Donegal over the same period last year.

Crimes in most other areas fell, but drug detections were up significantly.

The Central Statistics Office publishes crime figures "under reservation", effectively saying that questions over how gardai have compiled their figures in recent years mean the CSO is unwilling to fully stand over the figures.

In most areas, crimes during the first quarter fell when compared to the same period last year, but drug detections were up significantly.

The number of people detected driving under the influence of drugs trebled, going from 13 last year to 39 between January and March this year.

Controlled drug offences were up from 74 to 96, possession of drugs for personal use detections rose from 59 to 79. Detections of manufacture or cultivation of drugs rose from one to three, while cases of possession for sale or supply rose by one, from 12 to 13.

These figures cover the period from January 1st to March 31st, which includes the first 19 days of Coronavirus restrictions. 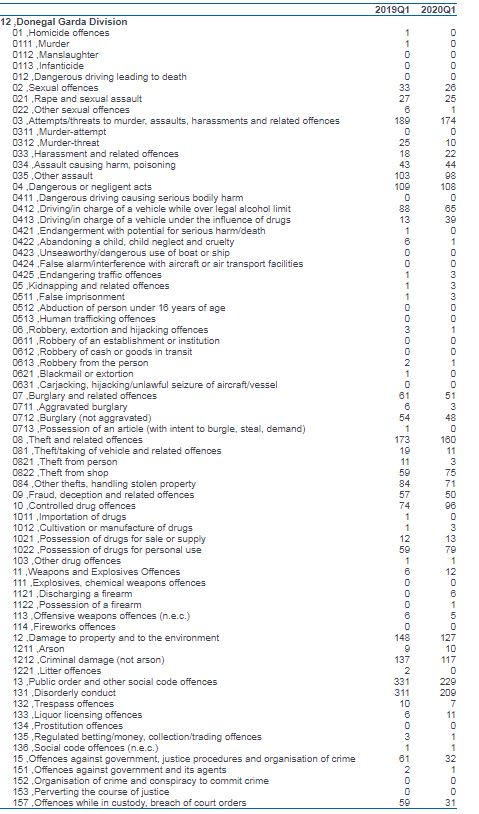