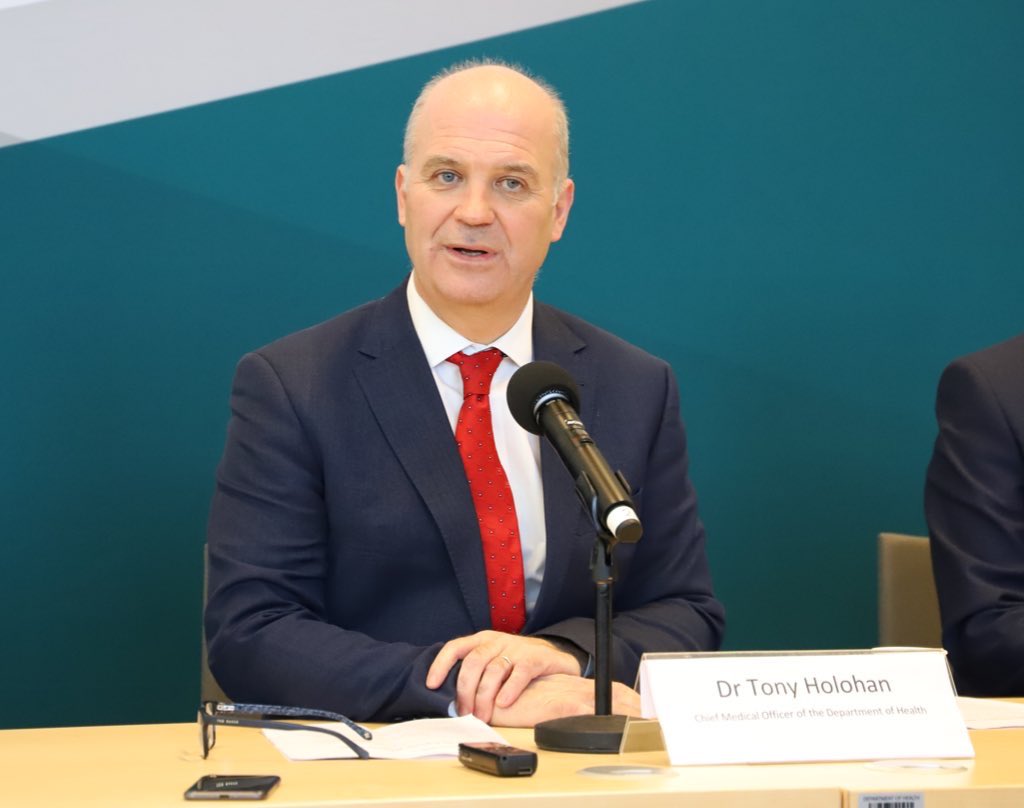 A major acceleration of the roadmap to easing of Covid-19 restrictions is expected to be announced at a government press conference this evening.

Hairdressers and barbers are likely to get the go ahead to open early on June 29th.

The National Public Health Emergency Team has given advice to the government and it's expected there will be significant changes to the final two stages of the Coronavirus restrictions announced later.

Among them are hairdressers and barbers being allowed to open from the end of the month - alongside restaurants, pubs and hotels.

There's likely to also be guidance for theatres and cinemas - with the latter possibly re-opening in August with social distancing.

It's expected there will be other changes to the roadmap as the virus continues to be suppressed that will allow the near full re-opening of the economy in July.