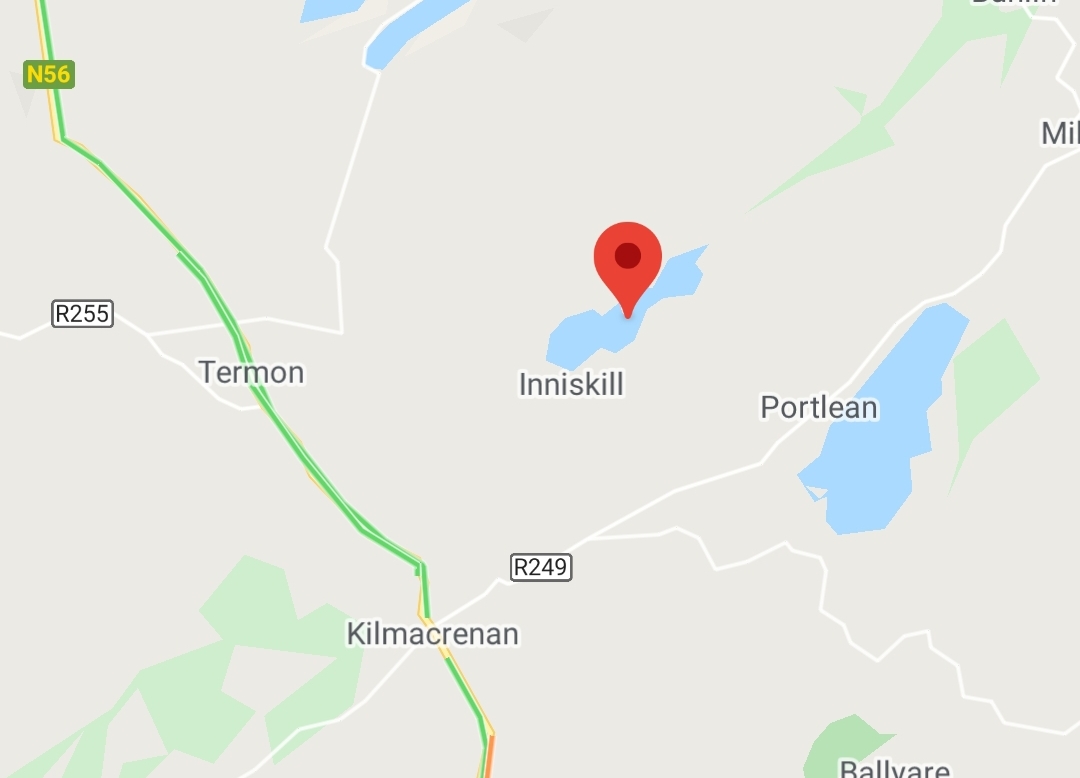 Two bodies have been recovered from Lough Keel during a search for a father and son.

Shortly after 3p.m. Gardaí assisted by members of the Rescue 118 helicopter, the Mulroy Coastguard and Sheephaven Sub-Aqua Unit were called to a search operation on Lough Keel.

One teenage boy was rescued from the Lough and taken to Letterkenny University Hospital where he is receiving treatment.

Two male bodies, one aged in his 40s and one teenager, were recovered from the Lough this evening and have been removed to Letterkenny University Hospital where post-mortems are expected to take place in Friday

It is believed they were father and son and were not from Ireland. It's is understood the rescued teen is also a family member.