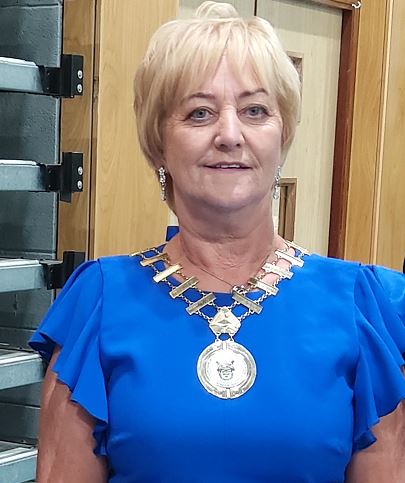 Cllr Rena Donaghey has been officially installed as the new Cathaoirleach of Donegal County Council.

Cllr Donaghey replaces fellow Inishowen Cllr Nicholas Crossan in the role and is the first female Fianna Fáil member to do so.

The Buncrana based Cllr was proposed by Cllr Ciaran Brogan and seconded by Cllr Paul Canning.

Speaking at the Councils annual AGM in the Aura Leisure Centre today, Cllr Donaghey says while she’s taking up the position in what is a challenging time for all, she’s looking forward to the year ahead: 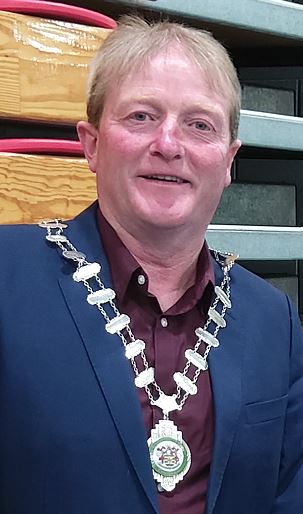 Meanwhile, Cllr Noel Jordan has been elected as Leas-Cathaoirleach.

He’s hoping to bring tourism in south Donegal into focus during his tenure: