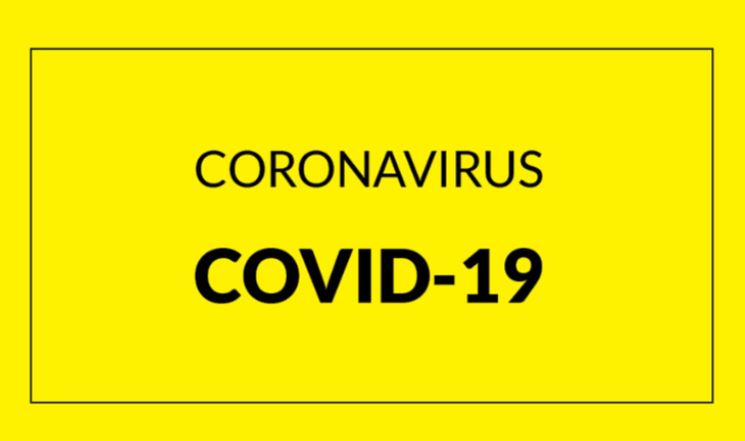 A further 3 people with Covid-19 have died here, bringing the death toll in this country to 1,705.

Latest Department of Health figures show 13 new cases of the virus have also been confirmed, meaning there have now been 25,250 cases recorded since the outbreak began over 3 months ago.

The number of confirmed cases in Donegal has been revised downwards by 1.

469 cases have now been confirmed in the county.

It's been three weeks however, since any new cases have been recorded in Donegal.

Meanwhile, Covid-19-related deaths in Northern Ireland have fallen for the sixth week in a row, but one further death has been reported today, bringing the total to 539.