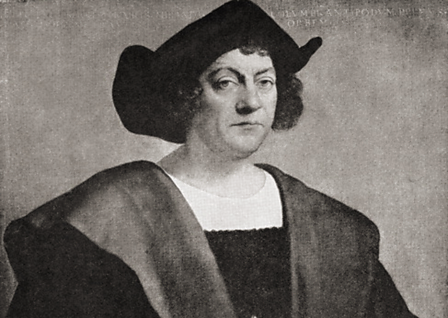 A Donegal Historian says a forum needs to be set up to discuss how best to deal with concerns over monuments.

There's been an outpouring of calls to have various statues removed right across the country which, it's argued, glorify slavery.

While some in the UK have been vandalised or, in some cases, torn down.

Local Historian Kieran Kelly spoke about the issue on today's Nine Till Noon Show, he says a specific platform needs to be established to open up a proper debate and allow people voice their views: