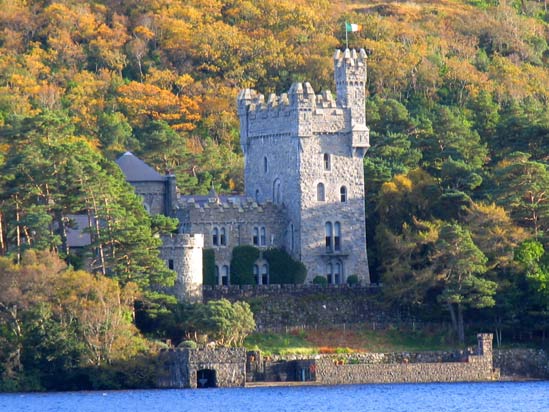 People will be allowed to travel anywhere within their county under a further easing of lockdown measures from Monday.

It goes beyond the planned extension of movement to 20 kilometres.

Cabinet Ministers met this morning and approved new measures to take effect from Monday that will allow people to move anywhere within their own counties.

The original plan for phase two was that people would be allowed to move 20 kilometres away from their homes.

But there was concern that for people in more isolated rural areas that would mean little change from the last phase.

It's understood the government has also approved scrapping the movement limit entirely from the end of June.

While there has been proposals to examine opening pubs and hotels earlier than planned in order to allow them to try to make some benefit of the summer season.

Those are among the major deviations from the roadmap plan originally announced.

People will be allowed to go into each others homes from Monday in small, socially distanced groups.

It's expected playgrounds will re-open - and that there will be announcements on summer camps and visitation to nursing homes.

A full announcement on the roadmap will come this afternoon.

Council received over 900 waste and litter complaints in 2020

June 20, 2021
Episode 4 of Hitting the Fairways is all about youth golfers this weekend. Sean Quinn is joined by Carlos O'Reilly - Dunfanaghy GC , Luke...

Council received over 900 waste and litter complaints in 2020