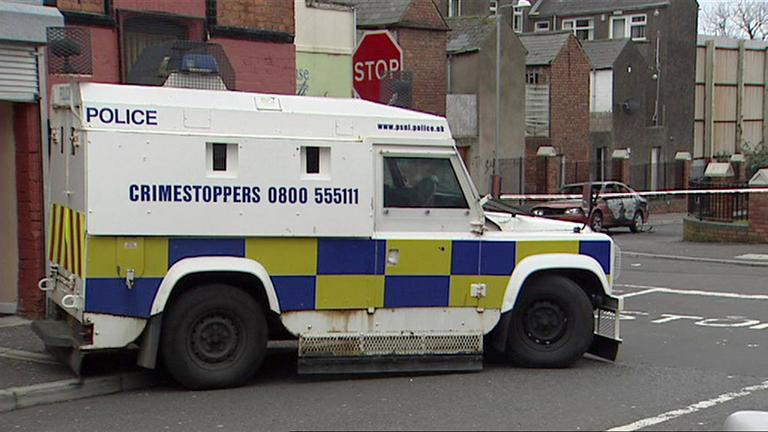 Detectives in Derry are appealing for information a serious assault in the Shantallow area in the early hours of Monday 1 June.

A man, aged in his 20s, was punched and kicked by a number of males. He remains in hospital, having undergone surgery for a broken jaw.

It happened between the Carranbane Walk and Curragh Walk areas at some stage between midnight and 2am on Monday morning.

UIrging anyone with information to make contact, police described this as a shocking and brutal attack on a defenceless man.