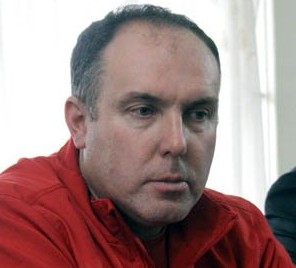 Institute boss Sean Connor believes that matches played without revenue generating supports will "not be viable".

His comments, reported by BBC Northern Ireland, followed those by Glentoran manager Mick McDermott who says the Covid-19 crisis could lead to some Irish League clubs going out of business.

McDermott says the lack of income caused by no game day revenue will put the future in doubt if the campaign resumes behind closed doors.