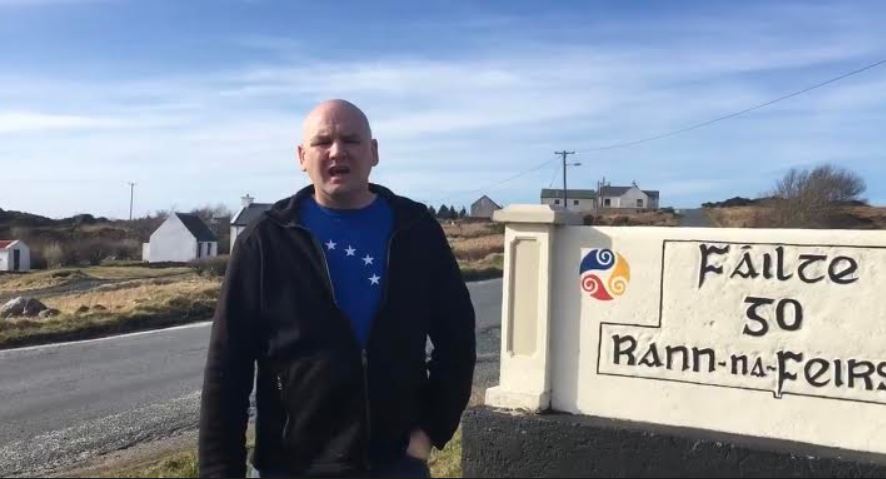 A Donegal Councillor is calling on Fianna Fail leader Michael Martin and Donegal party members to publicly state the position of the party's stance on the household tax.

Local Councillor Michael Cholm Mac Giolla Easbuig wrote to Michael Martin asking if the household tax is central to negotiations in forming the next government.

Following the 'Cant pay, wont pay' campaign, he believes Fianna Fail have shied away from their position on the Household tax.

Councillor Michael Colm Mac Giolla Easbuig is calling for the tax to be scrapped and says its unjust and unwanted: