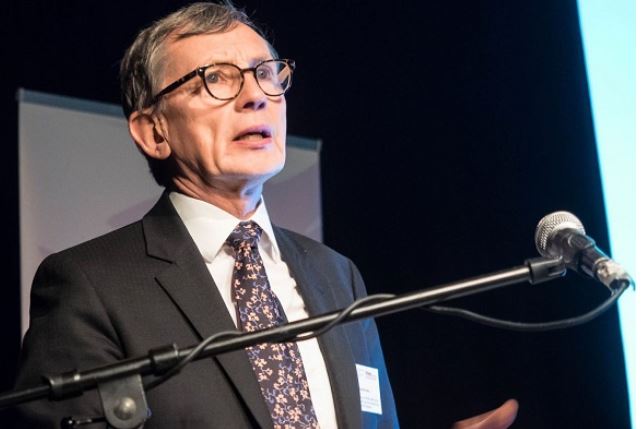 The government's being warned a rush to ease restrictions could lead to a resurgence of Covid 19.

It's reported the government is considering scrapping the travel limit three weeks earlier than planned.

It's due to be extended to 20 kilometres from June 8th, but might be dropped by the end of next month.

Museums, galleries and hairdressers could also be allowed to open sooner than the roadmap suggests.