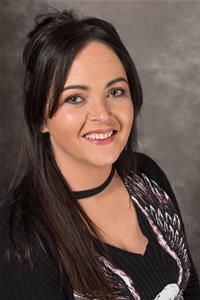 A Derry Sinn Féin Councillor has raised concerns over a rising number of incidents in the Galliagh area over the past two weeks.

There has been a rise in young people gathering on the streets and being involved in under age drinking, throwing fireworks, and fighting.

While local youth staff in the area are restricted from stepping in to support, Councillor Aileen Mellon says this anti community activity is an added pressure and not acceptable to anyone during this time.

She is calling on young people to realise what they are doing, the impact it is having on others and the potential harm they are putting themselves in: