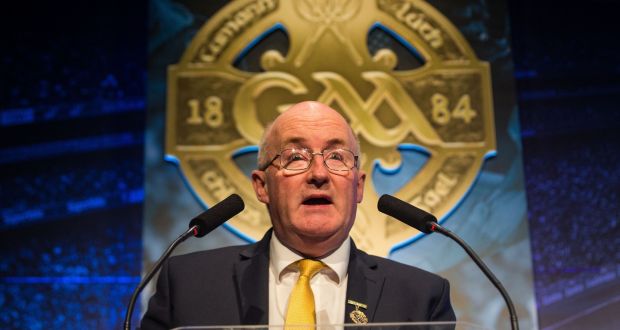 The GAA says it won't be rushing to return to staging matches or allowing facilities to open before July 20th unless it's safe to do so.

GAA President John Horan has acknowledged that in rural areas there is frustration, especially in rural areas, about the continued closure of grounds.

But he says the two metre rule around social distancing remains a big hurdle when to comes playing contact sport.