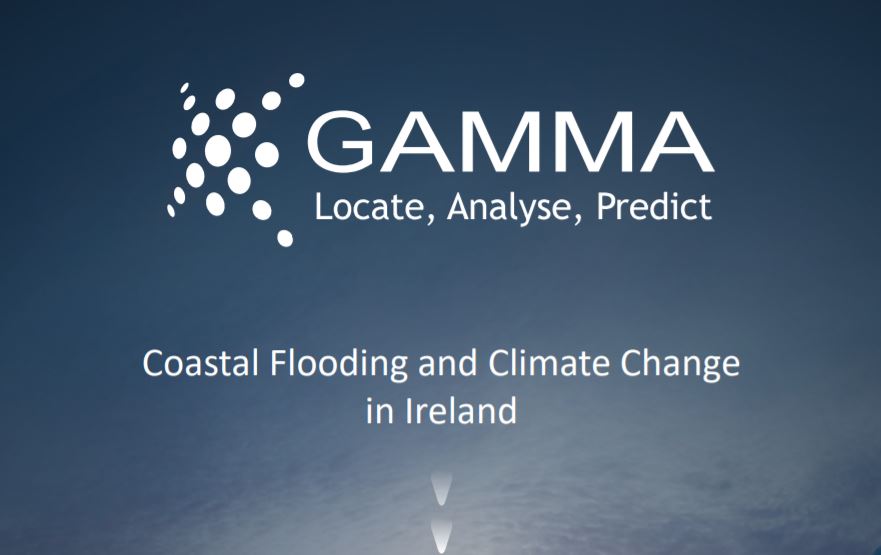 Over €84 million of damage could be caused by coastal flooding in Donegal over the next three decades with 2.6% of the county's homes and businesses at risk.

A total of €2 billion euro in damage could be caused by coastal flooding impacting more than 70,000 Irish properties by 2050.

The analysis, by data and mapping experts Gamma Location Intelligence, is based on the effects of climate change, with a two-degree rise in temperatures forecast. 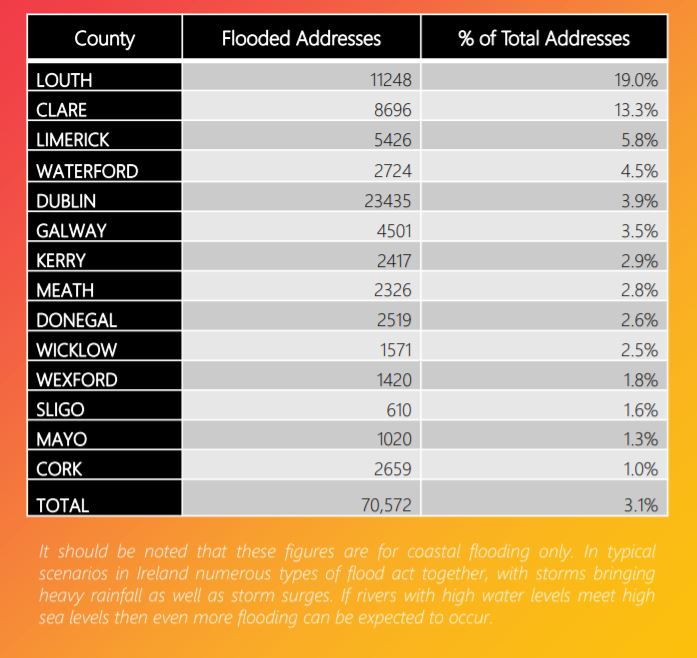