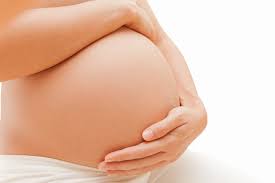 There are calls for a cross-party agreement to end the exclusion of women returning from maternity leave from the Wage Subsidy Scheme.

Currently, women returning from maternity leave are excluded on the grounds that, despite being employees, they were not on their employer's payroll on February 29th.

Donegal Deputy Padraig MacLochlainn says the Finance Minister has the ability to make these changes without requiring immediate change to primary legislation.

Therefore, he says its time he acted: