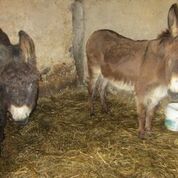 The ISPCA admitted six donkeys and two ponies into its care recently, the second large rescue in Donegal in a matter of weeks.

The animals were discovered living in sheds with conditions inside said to be so bad that the animals had nowhere clean to lay down and had no feed available to them.

When examined by a vet, the animals were also found to be in poor condition.

The animals were seized as a result of a joint operation involving ISPCA Senior Inspector Kevin McGinley and local Gardai.

Mr. McGinley says the animals were in a lot of discomfort: 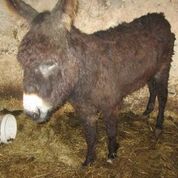 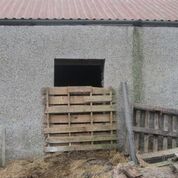