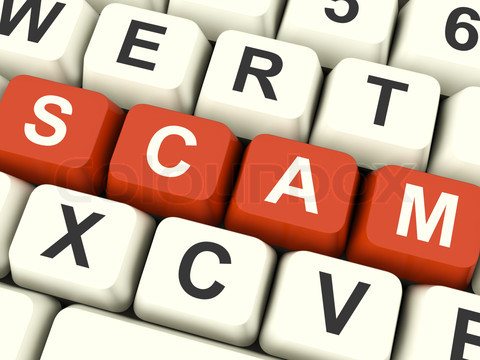 Gardai in Donegal say they have been made aware of a number of extortion emails doing the rounds.

In one case, the email contained an actual password that the victim used in the past while the other contained one that the recipient had never used.

Gardai are warning that these criminals often rely on leaked email addresses stolen from large companies and email providers over the last decade or so and may include passwords associated with the email which have been bought by the scammers.

Gardai say while these emails are very threatening in nature and can cause a lot of worry and upset, people are advised to not panic, never give in to what is being asked, never click on the link provided, and to delete the email.

If a password is mentioned in the email that you still use, you are urged to change the password on all online accounts immediately.

Anyone who has already fallen victim to such extortion emails and has already paid a fee that has been demanded is asked to contact Gardaí.