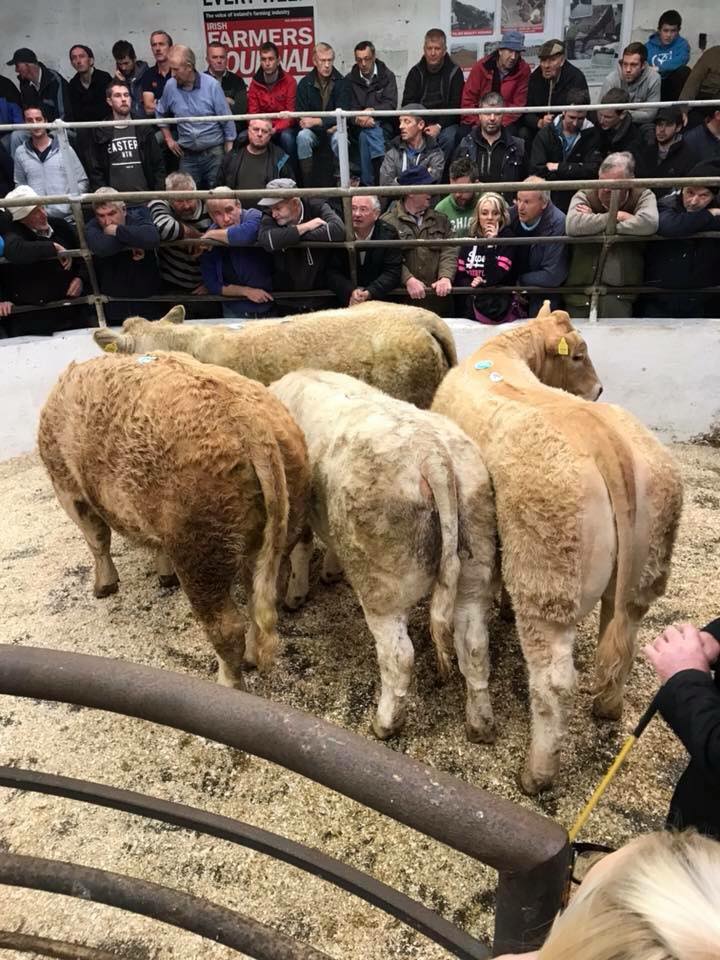 Mart Managers Ireland are seeking a meeting with Minister Michael Creed to discuss what they say is an urgent need for financial support.

They say Covid-19 has had a devastating impact on mart operations over what a normally the busiest two months of the mart calendar.

Procedures for limited opening were agreed in the past two months, but MMI say they were found to be largely unworkable, while the online option used by larger marts involved significant financial investment, which not all marts can afford.

Donegal Chairperson of Mart Managers Ireland Eimear McGuinness says they are now faced with the prospect of returning to sale yards with limited numbers..........

May 16, 2021
In this weeks episode of Hitting The Fairways in association with Creative Landscaping Works Letterkenny, Sean Quinn is joined by Conal Keeney - Nairn...