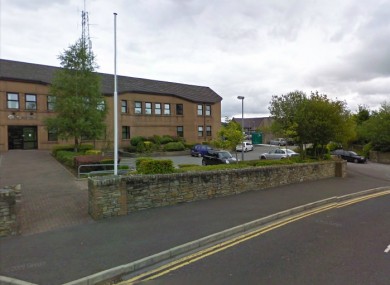 Gardaí have arrested a man in his early 20s in connection with the burglary of a house in Townparks Raphoe last night.
At 11.30 on Sunday, Gardaí on routine patrol received a call of a burglary in progress at a house in the Townparks area of Raphoe.
It was reported that a man had forced open the back door of a house.
Gardaí attended the scene and arrested a man in connection with this matter within a short time of the burglary occurring.
The suspect was arrested and is currently detained at Letterkenny Garda Station.