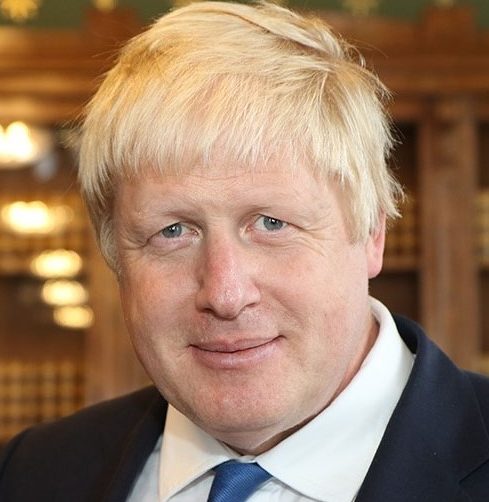 Boris Johnson's proposed partially reopening primary schools in the UK as early as the first of June.

It would mean schools in Northern Ireland could be back open three months sooner than those south of the border.

The British prime minister also said anyone who can't work from home, like those in construction and manufacturing, should go to work this week.

The North's First Minister Arlene Foster has already distanced herself from the Prime Minister's move to change the official pandemic message from "stay at home" to "stay alert".

But speaking in a televised address last night, Boris Johnson insisted he had the backing of all the devolved governments...............