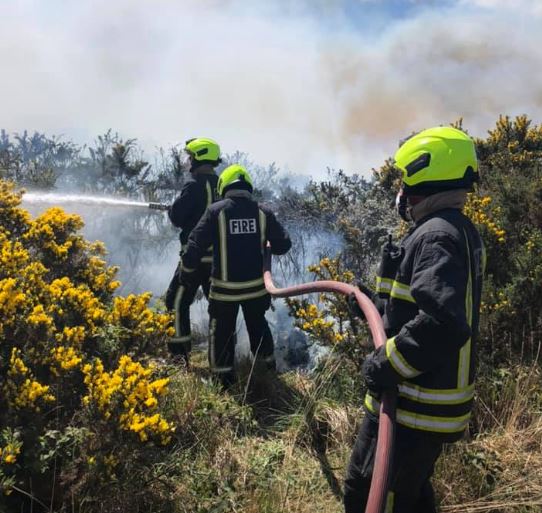 There's been another gorse fire in West Donegal, close to the scene of last week's blaze which came close to damaging homes.

That blaze was accidental, but local Councillor Michael Cholm Mac Giolla Easbuig believes on this occasion, the fire was started deliberately. 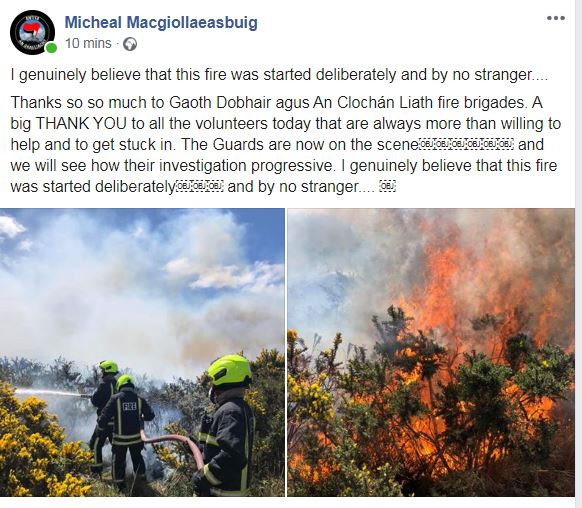 Gardai are at the scene, and are investigating what happened.

Cllr Mac Giolla Easbuig says this again points to the need for a special local task force to tackle gorse fires and support the fire brigade........