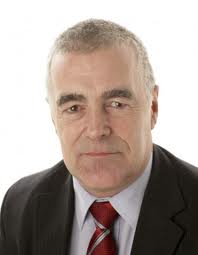 Gardai are investigating after a fire broke out last night at the Bernard McGlinchey Town Park in Letterkenny.

The fire has raised some anger among locals as it destroyed a slide in the park.

It is believed the fire started after 9pm, when black smoke could be seen last night.

The fire service responded to the blaze and gardai were at the scene this morning.