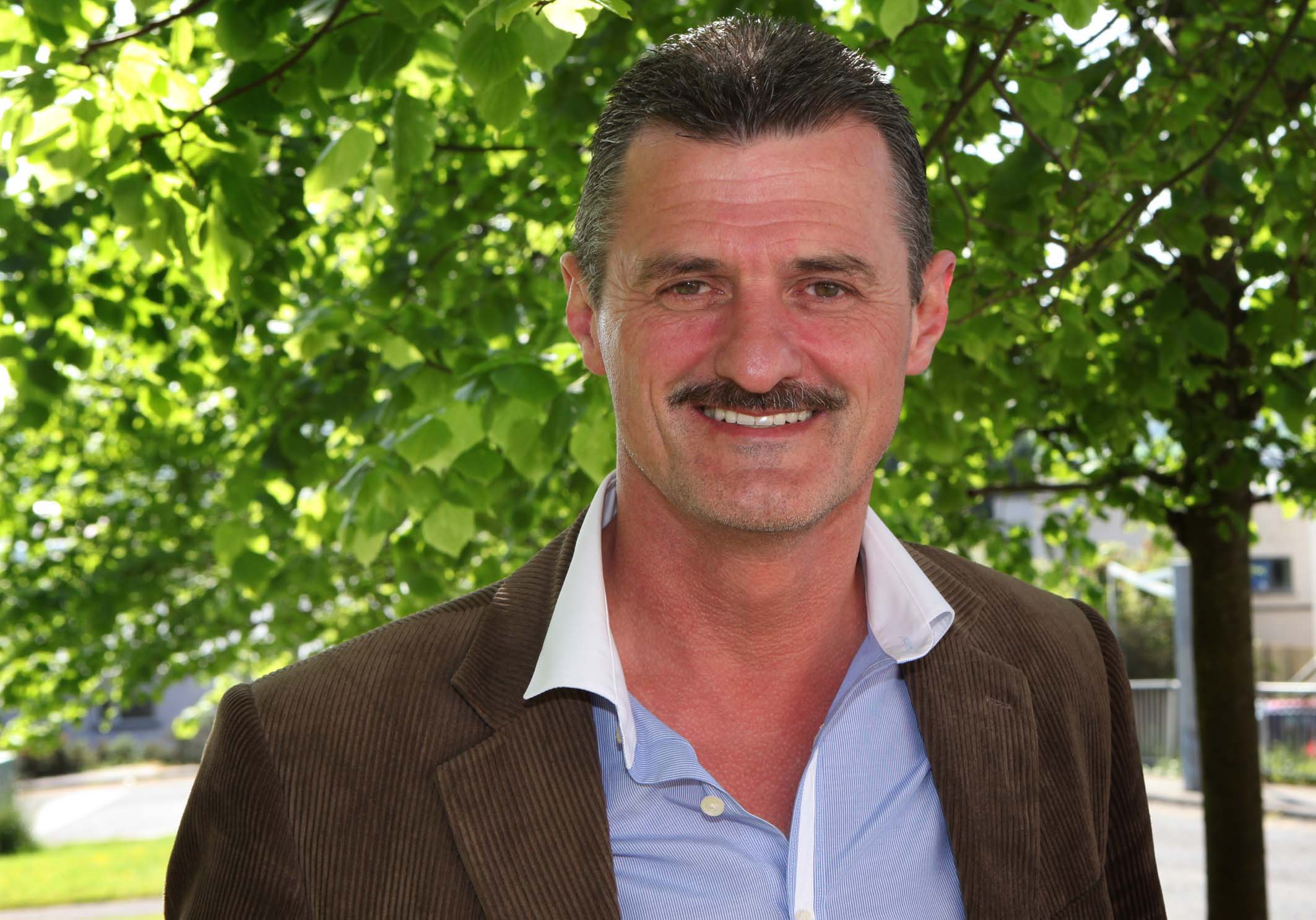 A former coordinator of Darkness into Light in Letterkenny has created a petition, calling for the retention of Pieta House North West.

It follows reports this week that nearly all staff at the centre have been put on notice while therapists have been told not to arrange any more appointments after June.

The speculation has led to genuine fears about the future of the service.

Christy Galligan set up the petition, which is urging head office to ensure that the centre remains open and that all staff remain employed.

The statement in full:

As a former coordinator of Darkness into Light in Letterkenny, County Donegal I was truly shocked by the rumours and coverage in the media of the possible closure of our outreach centre in Letterkenny Pieta North West.
On contacting a number of coordinators and assistants the story seemed to have some veracity and that sacred me.
I was so perplexed by the decision of Pieta House HQ that I was compelled to start a petition on change.org to ensure that the centre remains open and that the staff employed, both full and part-time, would not lose their jobs.
Questions were asked of Pieta HQ as to the truth of these rumours and they released a memo, though failed to acknowledge correspondence sent to them, that the 15 centres would stay open but that is dependent on donations and funding.
It now transpires that the Manager of Pieta North West is on notice and that staff and therapist have already been let go, or soon will, leaving only one therapist in situ for only 8 hours a week.
So much has been done by so many people and volunteers in the North West to get Pieta to open a centre in the North West and is has been invaluable.
Over 500 people passed through its doors last year. These are made up of families who obtain bereavement counselling due to suicide or people who need therapy to deal with suicidal ideation.
This underscores who absolutely vital this service is to the North West.
If Pieta House HQ closes its doors to the North West due to stringent financial policies and oversight then it has lost its status as a person-centred charity.
In a time of uncertainty and lockdown during a pandemic, Pieta HQs decision could be seen as surreptitious to say the least from an ordinary person point of view.