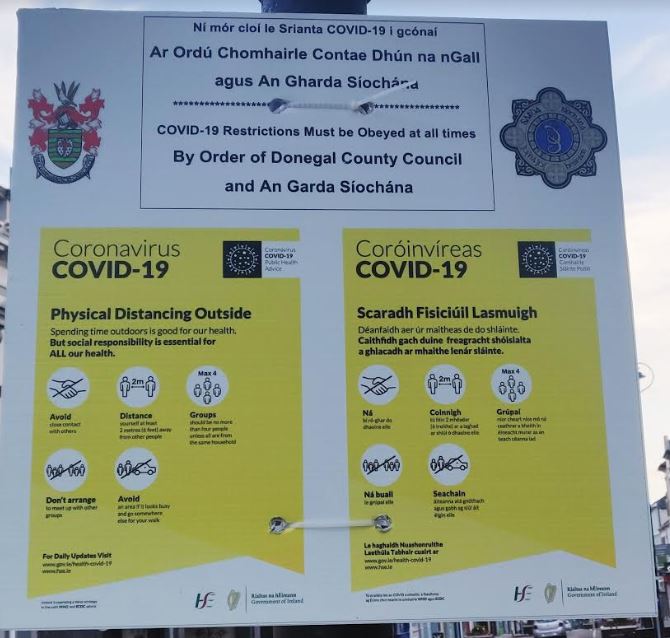 The chief medical officer says the country will only be re-opened in a cautious and conservative manner, to try prevent further Covid-19 restrictions later this year.

1,339 people with the virus have died, after a further 23 fatalities were confirmed last evening, while the number of cases has risen to just under 22,000. Donegal has had a total of 466 confirmed cases.

Ireland's gradual easing of measures, between now and August, is much slower than in other countries.