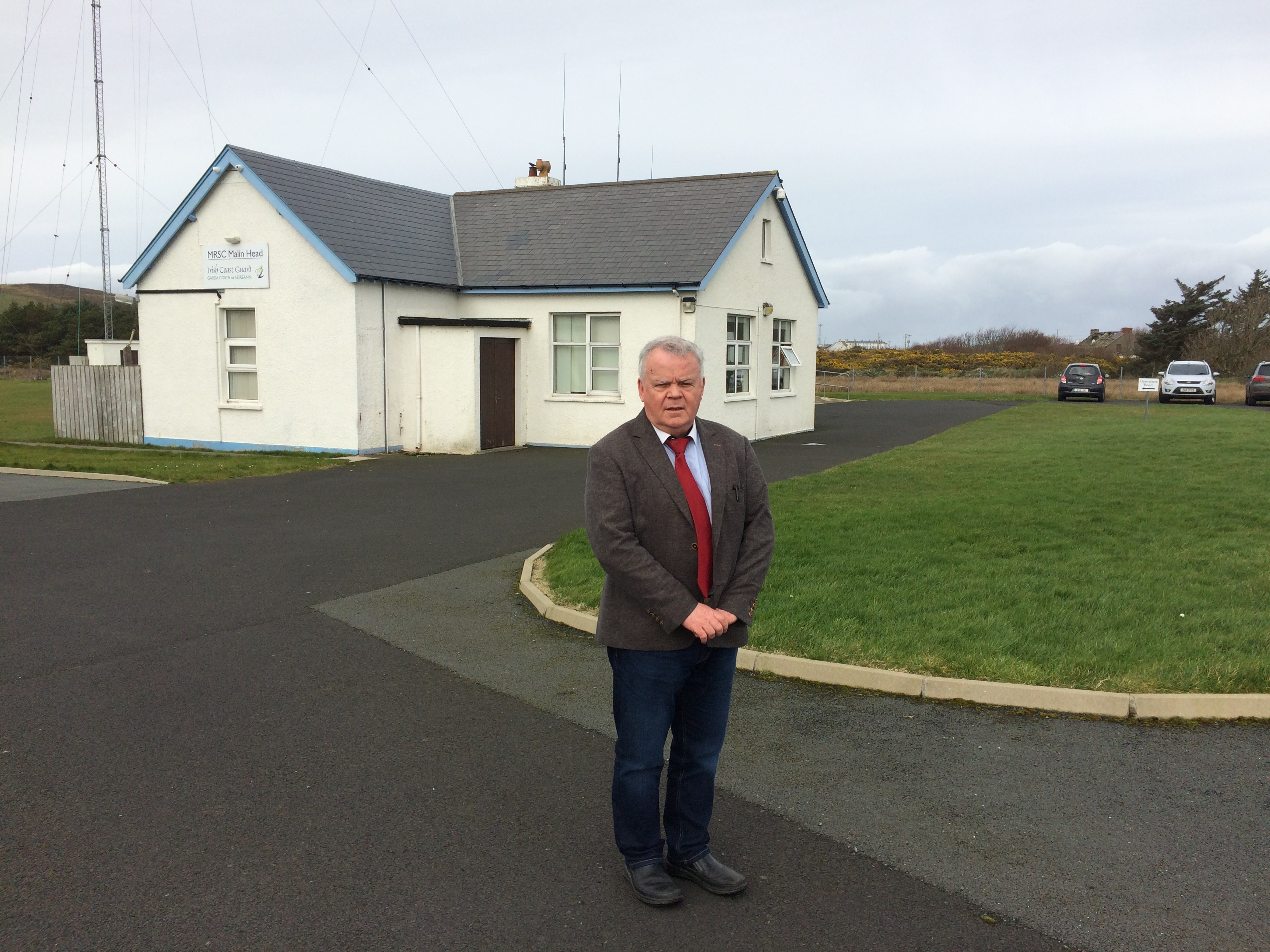 Paying tribute, the SDLP Leader Colum Eastwood said Mr Dallat was a fierce and forensic champion of people and the public interest as well as a good and loyal man.

He was first elected to the then Coleraine Borough Council in the 1970s.

His wife Anne is a native of Inishowen ; she and Mr Dallat were staunch supporters, and regular users of the Lough Foyle Ferry Service. Mr Dallat also campaigned strongly in support of Malin Head Coastguard Station when it was under threat, arguing that it served a very important role in rescues north of the border.

The SDLP is deeply saddened to announce the death of East Derry MLA John Dallat.

SDLP Leader Colum Eastwood MP has led tributes to Mr Dallat, who he said was a fierce and forensic champion of people and the public interest as well as a good and loyal man.

Mr Eastwood said that John will be remembered for his defence of the public purse and his famous good humour.

“John Dallat lived and breathed to serve others.

“For over 45 years he was the most loyal servant to the people of East Derry and a fierce friend to everyone in the SDLP. I know I speak for everyone in the party when I say his good humour and wise advice will be sorely missed.

“John entered public life at a time and in a place when it was difficult to be an SDLP representative. I know that, despite his tough exterior, he was often hurt when the hand of friendship he extended across the sectarian divide in the late 70s and early 80s on Coleraine Council wasn't always accepted. But it never stopped him trying and only strengthened his lifelong resolve to oppose violence and its supporters.

“As a public representative, John struck fear into the heart of anyone who dared misspend a penny of public money. His forensic skill as a member of the Public Accounts Committee may not have won him many friends in the higher levels of the public sector but it won him respect across political lines. It was a respect he maintained with a fair hand as Deputy Speaker of the Assembly.

“Even retirement couldn’t stop him and I’m glad that he came back to the SDLP Assembly team in 2017. We will miss his infectious laugh and his deep experience.

“My thoughts, and the thoughts of everyone in the SDLP, are with his wife Anne, his children Helena, Ronan, Diarmuid and his eight grandchildren. John’s family meant everything to him. We’re thinking of them at this difficult time and I hope they are comforted by the knowledge that he made an immeasurable difference."

May 13, 2021
The Nine Til Noon with Greg Hughes - Weekday's 9am to 12noon Magazine type mid morning chat show providing a forum for listeners to express...