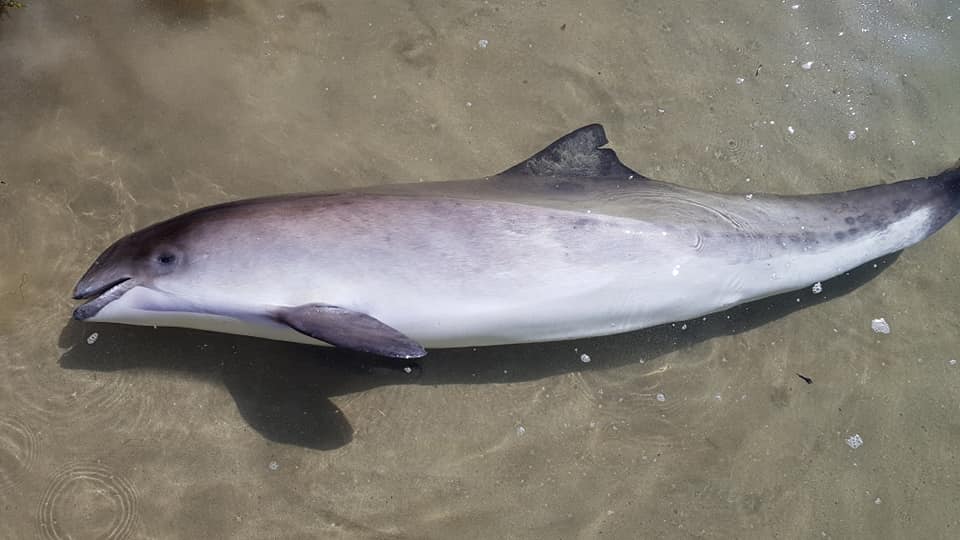 A porpoise has been found washed up on a beach in the Rosses area.

The female was spotted alive by a passerby yesterday morning, however, upon arrival, the Donegal Irish Whale and Dolphin Group discovered the animal perished.

The group says upon inspection the stranded porpoise’s ribs were starting to show and all teeth on the lower left jaw were missing while other teeth were badly worn which they say would suggest it hadn’t eaten in a while.