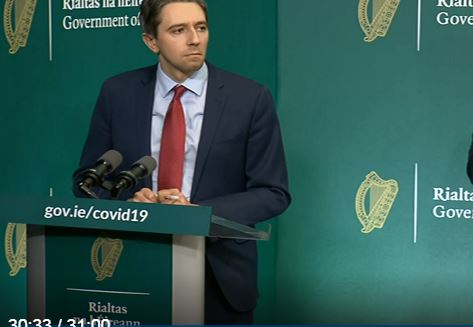 The government still plans for the Leaving Cert to go ahead in late July.

That's despite saying schools won't re-open until September or October.

However, the government has suggested classes for Leaving Cert students could happen if social distancing measures can be observed.

Fianna Fáil's calling for the Leaving Cert to be called off, and for students to be given their first preference.

Health Minister Simon Harris says plans will now be made on how to facilitate classes for Leaving Cert students: