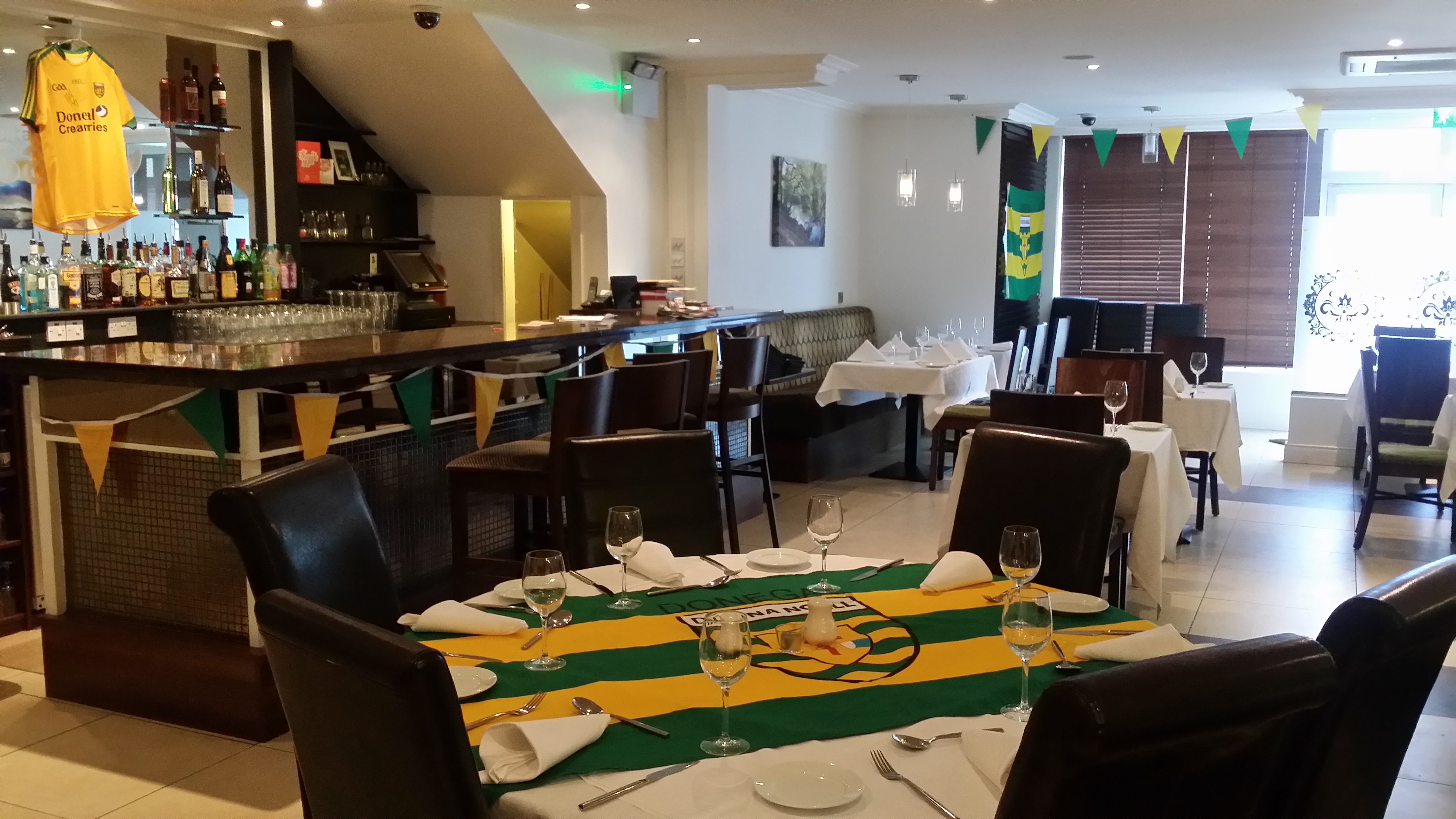 The country's top health officials are considering allowing cafes, restaurants and retailers to reopen by mid-summer.

According to The Irish Times, people may also be allowed to holiday within Ireland by late summer.

It's part of a plan to gradually reopen the country between May and September.

The government is expected to reveal details of the plan on Friday, after the National Public Health Emergency Team meets.

Chairman of the group, Chief Medical Officer Tony Holohan, says its recommendations to government are NOT made lightly..............