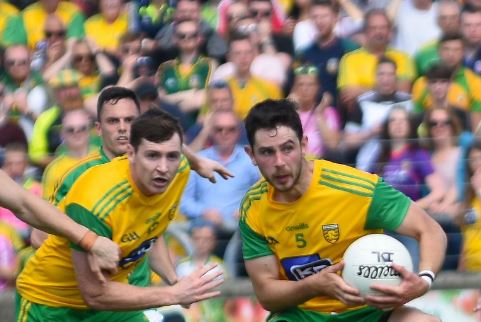 The chances of this year’s All Ireland Championships being played have slimmed.

The Government have agreed to extend the ban on mass gatherings in the country until August 31st.

The start of this year’s Championships are already postponed, while the association say they haven’t yet discussed playing games behind closed doors.

Croke Park did suggestion it could be July before action would be played but that has now been firmly dashed.

Donegal were due to start the defence of their Ulster Championship title against Tyrone in Ballybofey on the 17th May.