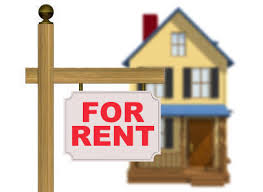 Donegal continues to have one the lowest standardised average rents in the country.

According to the latest data from the Residential Tenancies Board, on a quarterly basis, standardised average rent in most counties was lower in Q4 2019 when compared to the previous quarter.

The border and midlands counties continue to have the lowest rents in general in this most recent quarter.

As of Q4 2019, Donegal, Cavan, Leitrim, Longford, Mayo, Monaghan and Roscommon all had standardised average rents below €700 per month.

However, the standardised average rent for Donegal in quarter four of 2018 was 573 euro, representing a year on year increase of 6.4%

Meanwhile, rents in Sligo experienced the sharpest decline from their Q3 2019 level as they fell by 14.6 per cent.

The county with the lowest standardised average rent was Leitrim at €560 per month.